Well, experiential marketing doesn’t look like it’s losing popularity any time soon. 91% of consumers say they have more positive feelings about a brand after attending experiences, and 65% of brands report that experiential programs are directly related to sales. As we head into the second month of the new decade, it seemed like the perfect time to highlight some truly outstanding campaigns from the past year. We start below with 5 great examples: 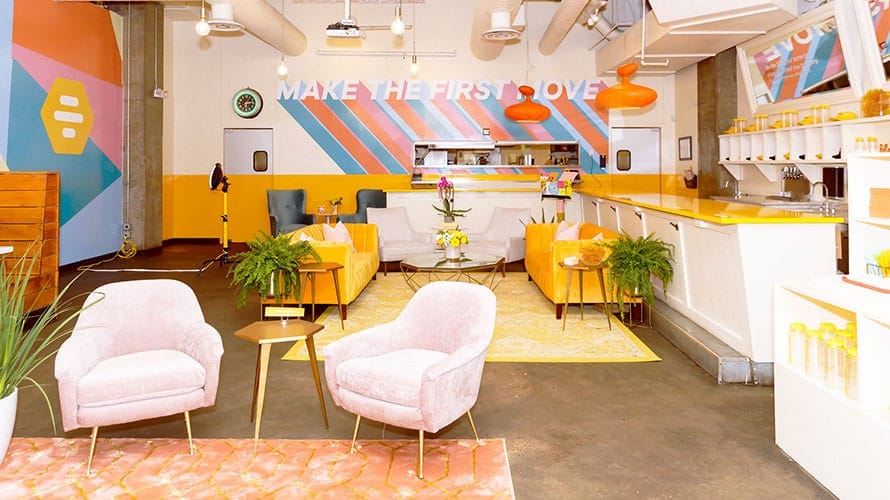 Running concurrently with SXSW 2019, Bumble, the popular Austin-based dating/friendship/networking app, took over a local coffee shop to create Bumble Hive. In addition to the appeal of free breakfast tacos and coffee, Bumble offered plenty of activities for guests, including speed mentoring, networking, and breakout sessions focused on dating and friendship. Bumble also used the opportunity to promote the launch of their new profile badges, which users can use to share more about themselves within the app. For example, in theme with the animal-lover badge, the Hive hosted a dog brunch where dog owners could take a new profile photo with their pet. The brand chose a smaller, more intimate space (a popular local coffee shop) over traditional event space closer to SXSW – and the choice clearly paid off! The pop-up attracted about 20,000 visitors who got a hands-on look at the company’s new product features. Bumble excelled at tying in their pop-up programming in their products. 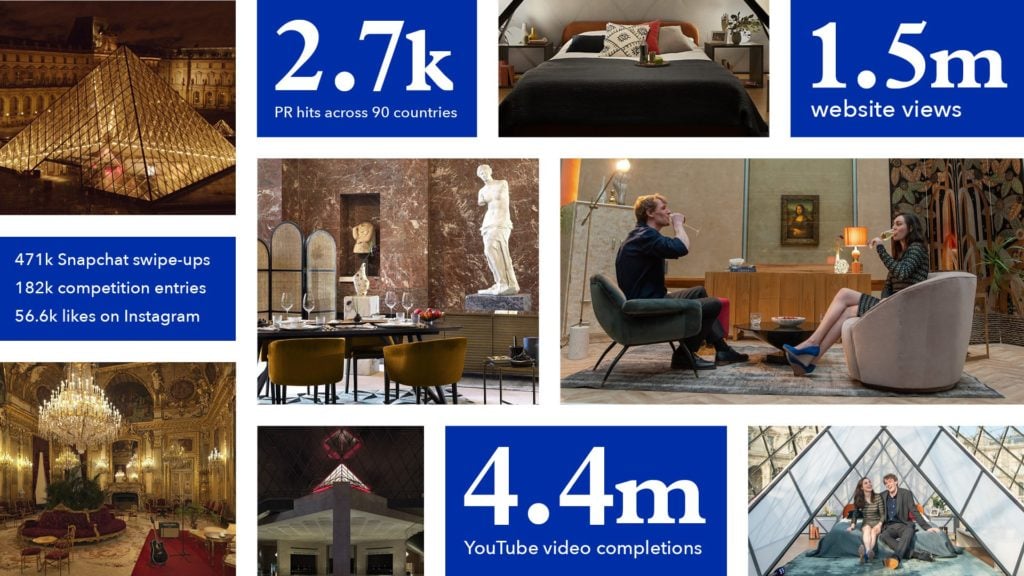 2019 saw Airbnb continue their successful Night At… campaign with Night At The Louvre. Although the actual event only brought two people to the Louvre for this once-in-a-lifetime experience, Airbnb used their digital reach to create an experience for the rest of their audience. Pre-promotion videos gave viewers unprecedented access to the Mona Lisa, Venus de Milo, and Napoleon III’s apartment, all from their screens. Hopeful potential guests were invited to complete an application answering the question “Why would you be the Mona Lisa’s perfect guest?” in 800 characters or fewer. The contest page was written like a traditional Airbnb listing, with an “about your host” section written in Mona Lisa’s voice. The event was Airbnb’s most successful “Night At” experience to date, generating 2,700 pieces of news coverage in 90 countries, 4.4 YouTube views and 1.5 million website visits. Airbnb proved that an experience created for only two people can be used to capture the attention of millions. 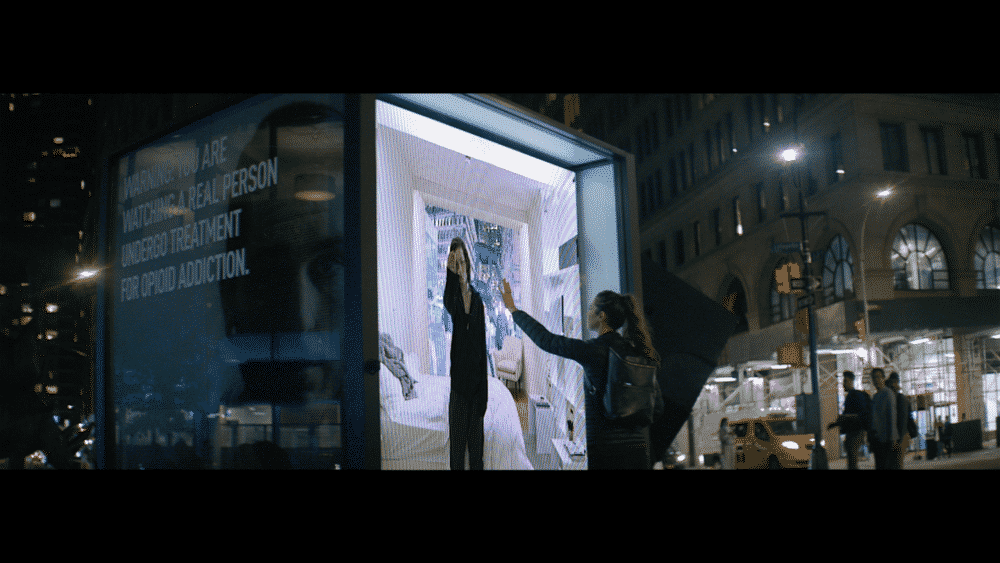 Truth Initiative, known primarily for anti-tobacco campaigns and activism, expanded their mission to 2019 to address opioid misuse. As part of their “The Truth About Opioids” campaign, Truth Initiative created “Treatment Box” – Rebekkah’s story. Rebekkah, a 26-year-old opioid addict, spent five days being filmed in a 24/7 mini treatment center as she underwent detox treatment. Truth Initiative used the footage to create a one-day, 2-D video installation in New York City.  Following the installation, Truth Initiative created a short film that showed the intense impact the installation had on people who viewed it. This multi-layered experiential marketing approach brought vieweds face-to-face with the dangers of addiction in a far more impactful way than a traditional digital ad or TV commercial could. The Truth About Opioids campaign, including the installation and resulting digital ad, ultimately won an Emmy in the Outstanding Special Class – Short Format Daytime Program category at the 46th Annual Daytime Creative Arts Emmy Awards. 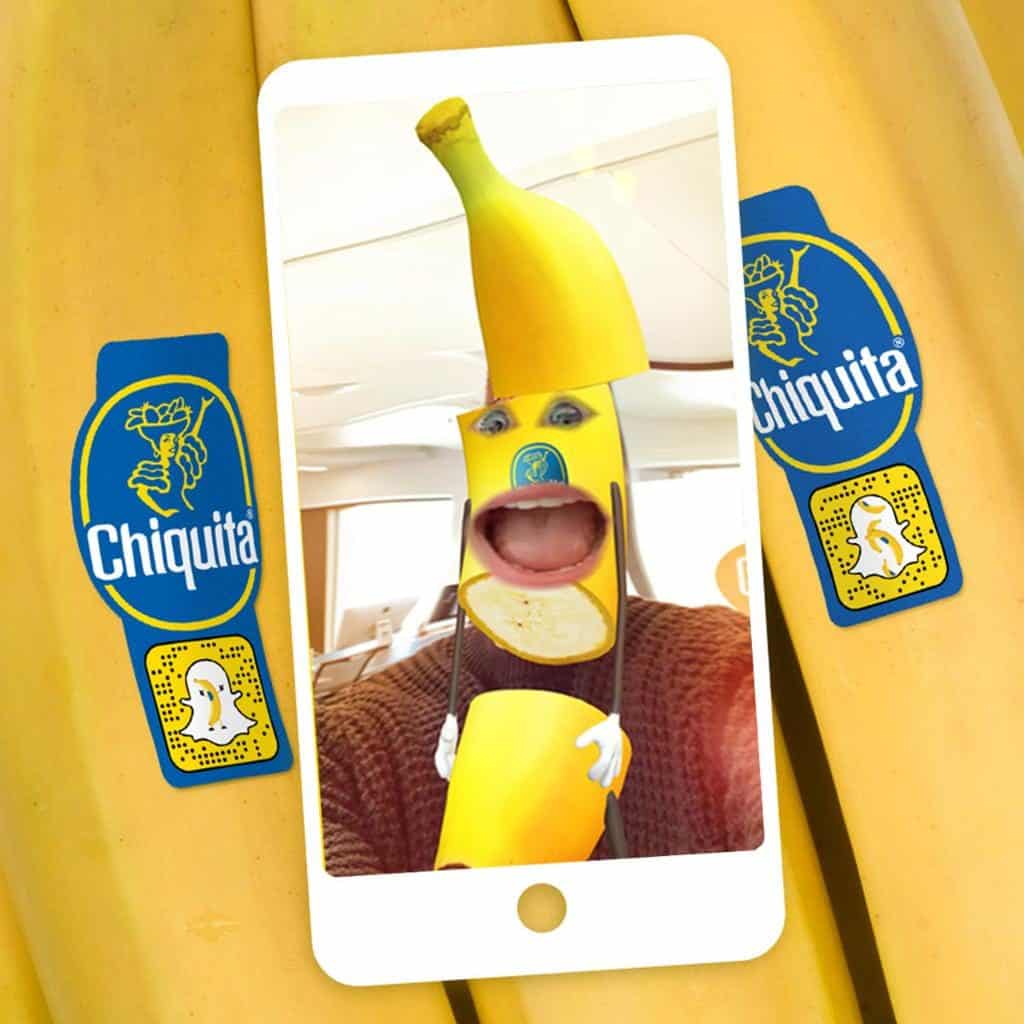 Ahead of World Banana Day on April 17, 2019, Chiquita Brands International, the world’s leading banana company, announced a new partnership with Snapchat. Snapcodes — codes that allow participants access to special features like new filters — appeared on 200 million Chiquita blue stickers, allowing participants to tap into three experiences. Participants who purchased Chiquita bananas and used the code received access to a lens that transformed Snapchatters into a dancing banana, and a lense that turned their face into a banana. Chiquita and Snapchat also gamified the experience with a lens that invited users to catch falling Chiquita bananas in a fruit bowl for points. Together, Snapchat and Chiquita demonstrated how brand partnerships can result in fun experiential campaigns that benefit both brands. 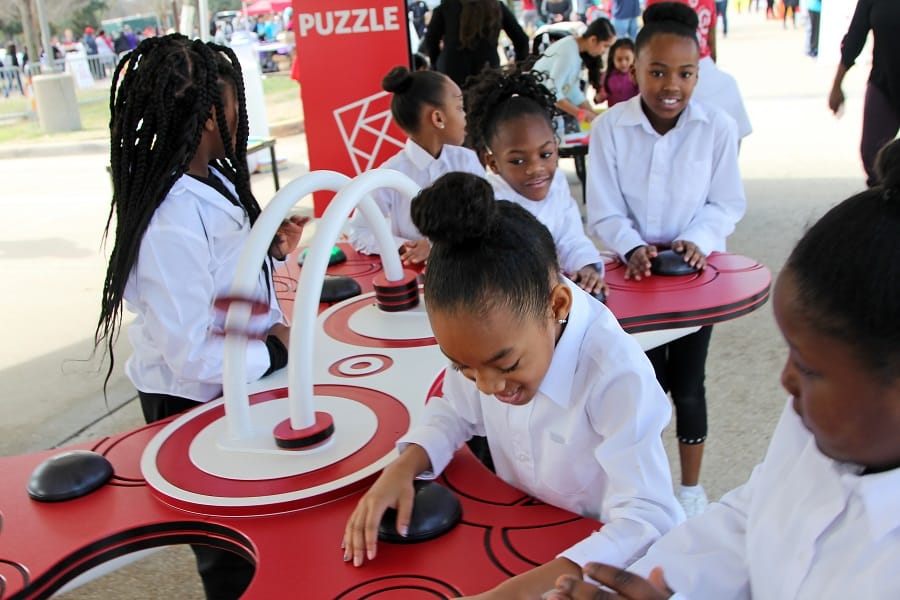 Okay, for this one we’re cheating — this campaign is from Q4 2018. We’re too proud of it not to feature it! The KaBOOM! Play Everywhere Tour: Powered by Target is another great example of an impactful brand partnership. The tour focused on families getting outside and playing together at a positive, exciting, and memorable event. Kids and families came together for a free, fun-filled family play day and learned how they can incorporate play into everyday life and in unexpected places. This campaign is also a great example of the power of experiential marketing in the realm of Corporate Social Responsibility. Throughout the tour, the Play Everywhere Challenge awarded $720,000 to support projects that encouraged turning regular spaces into “Playces”. The tour won top prize for Best Cause-Based Campaign at the 2019 Pro Awards.

Hopefully these creative campaigns provided some inspiration for your brand’s approach to experiential marketing. Check out our blog next week for Part 2 and examples 6-10!

Feeling inspired? Thinking about how your brand can cut through the clutter and generate some clean ROI?  We’d love to chat about it. Give us a call today at 636.577.8507.  Pro Motion 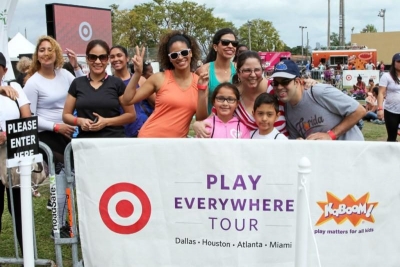 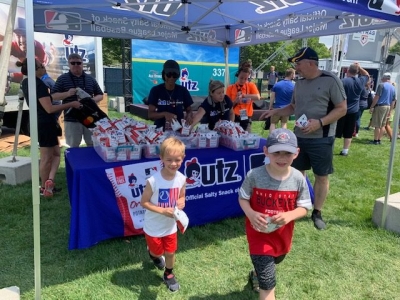